Showing posts from March, 2019
Show All

The Crediton Quest - an Excerpt 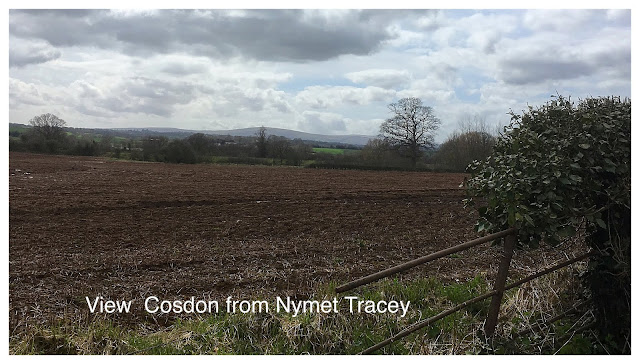 The Crediton Quest 'The white crescent moon there up in the south, set within a plume of rosaceous sky high behind the moor, broods over the silhouette of the crepuscular grey and silvery tors. How many early missionaries exalting in the exact same sight tracked back and forwards on the tracks mazing across these western Wessex lands?' See Excerpt 4 from Writing Women on the Devon Land on the blog page  The Crediton Quest
Post a comment
Read more 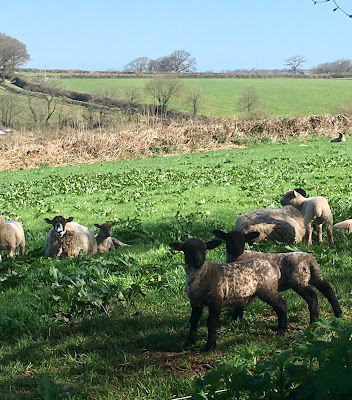 Mid-Devon; Spirit of Place & Plath & Pedler North of North Tawton  'This topographical heartland of Devon’s palimpsest of invisible and lost criss-crossing labyrinthine landscapes and texts happens also to be the focal point of several of Devon’s foremost and famous literary sites. North Tawton is a place of pilgrimage for writers seeking other famed writers, for it is where the literary couple Ted Hughes and Sylvia Plath spent the last years of their marriage.' See Extract 3 from  Writing Women on the Devon Land on the Blog-page - Mid-Devon; Spirit of Place & Plath & Pedler Near Roman road south of North Tawton See also From the Devon Ridge Where a Book Began
Post a comment
Read more

Territories of the Mind - an Excerpt 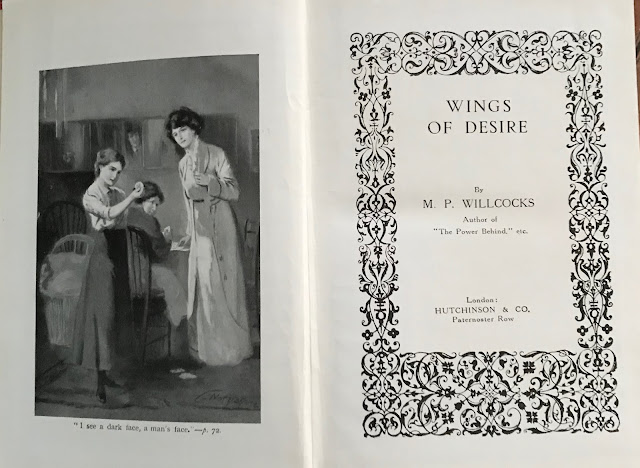 Landscape of the Mind - Finding Devon's Forgotten Feminist Pages from M. P. Willcocks, Wings of Desire 'In the first decades of the C20 acclaim for Mary Patricia (or M.P.) Willcocks almost equalled that for Thomas Hardy, the then God of Westcountry novelists. Willcocks’ early novels, The WinglessVictory and A Man of Genius were published over a hundred years ago, in 1907/1908. Willcocks went on to pen a variety of books, both fiction and non-fiction. In those days her novels frequently featured in local newspapers; stressing they were meant ‘to last’, reviewers commented on the outstanding writing. In Essays on Modern Novelists, published in 1910, W.L. Phelps, comments that ‘thousands of reverend pilgrims, on foot, on bicycle, and in automobile, are yearly following the tragic trails of Mr. Hardy’s heroines’. See Extract 2  from   Writing Women on the Devon Land on the blog-page Landscapes of the Mind Opening pages from M.P.Willcocks
Post a comment
Read more
More posts